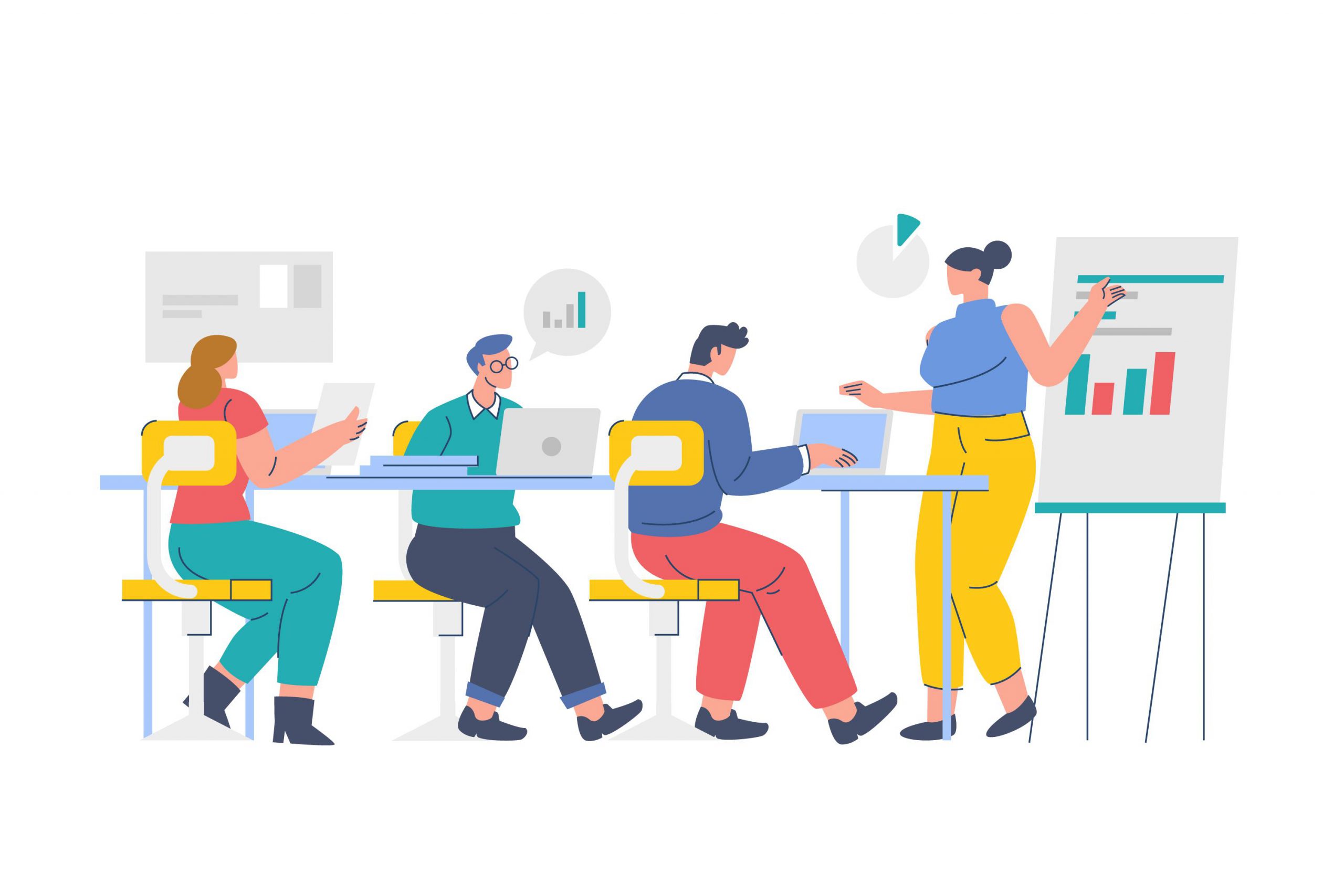 Only 5 weeks left to the end of Google Summer of Code, that’s sad but that also means that students had 5 weeks for work on their projects and prepared tasks. The half also means a stipend for students. They got it in the half of the work and at the end when they achieve a success of the whole project. Hope that all of them “win” that prize and could spend the rest of their holidays on a rest.

For Kate Belson quite good and optimistic, she solved a problem from the previous week and could start with a fresh mind. She also made her first (ever!) pull request and it was accepted. We can only say, keep going Kate!

Not only Kate solved bugs but also Piumal who solved the problem in the OpenMRS Reporting REST module which was causing an error when getting OpenMRS Period Indicator report data. In the 5th week he was distributing a lot of pull request as he worked on linking OpenMRS and DHIS2 via period types.

Basically In DHIS2, datasets have a pre-assigned period type like Daily, Monthly, Yearly, etc. So the datasets keep aggregated data according to their period type. When it comes to OpenMRS, there’s no such thing and we can create reports for any time range according to our requirements. Therefore, when sending data from openmrs to DHIS2, the module automatically finds the period type of DHIS2 Dataset and creates the OpenMRS report with the respective time range. We have already improved this feature supporting most of the DHIS2 period types, and need to add the remaining period types.

Somebody has problems with patients modules

Jayasanka worked hard on patient registration flow. During his tests, he discovered quite awkward things and rather problems than a normal answers of the program.

And a few more:

Vineet during week 4 works on UI of the OpenMRS Patient, the taken tickets are listed below:

In addition to the above widget I also added an extension slot on the home page by the slot name: homepage-widgets-slot. The corresponding pull request is: https://github.com/openmrs/openmrs-esm-home/pull/66.

He worked also on Fixing design issues in the patient registration page and Fixing the background color of breadcrumbs. After a successful pull request, the community signed a few more things that he could add. Here there are:

We had some Issues with our HTTP debugging library due to some NPE Issues turns out it’s a known bug here. It will get resolved by updating the dependencies and the Issue has been made ready. Kudos to Shivam for work on this Issue !! Moreover, another Issue was in the PatientPhotoActivity due to the ImageView throwing up NPE but only sometimes, so I added a sanity check there to avoid this Issue. One last bug that I solved this week was with the providerDashBoard activity where the updates to the providers were not getting reflected in the recycler view, so I made sure that the recycler view gets notified that the dataset has been changed with the operation.

Review of Google Summer of Code: 2 weeks to the end