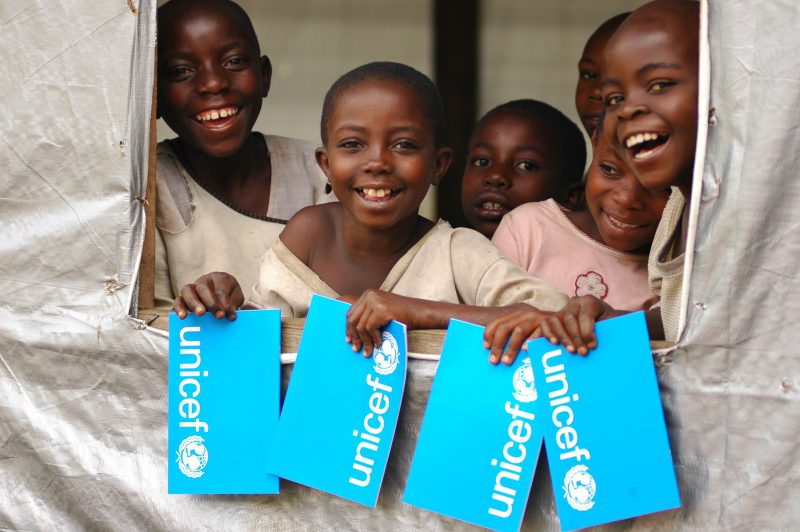 At the beginning of the year, Unicef Poland has started a new project called Embassy of Goodwill. What is the aim? To use the technology by helping the children in the direst situation. Their work will be supported by specialists from SolDevelo Social Impact who create software that helps society.

Embassy of Goodwill was an idea created by UNICEF last year. It was founded to help unite the business power of innovative start-ups and knowledge of the academics. All of this was created to develop in Poland technology projects. We hope that projects can have a real impact on thousands of kids around the world.

“Embassy of Goodwill is a completely new idea of helping in the global structure of UNICEF. We believe that Poland could use its benefits, like the position in the middle of technology and the business world to create and develop breaking solutions for children around the world.” – said Marek Krupinski, CEO of UNICEF Poland.

One of the first Embassy’s projects was to organize a competition for start-ups. Companies presented their ideas for technologies for supporting fundraising for victims of natural disasters and armed conflicts. Contest ended in May and during this Embassy has chosen 2 winner technologies. The first finalist is Quantum CX and their special sensors created for customer service points. They capture the smile of a client and an employee who serves him/her, which causes the payment of a small amount for a charitable goal. The second, created by Activity, combines collecting money for charity goals with cycling, thanks to the application for smartphones. Both solutions have a chance to be implemented in 33 UNICEF committees around the world.

Plans for the future of Unicef

Embassy of Goodwill and her good impact will be supporting SolDevelo Social Impact Foundation. Foundation was created by an IT company which from years created software for developing countries. Some of the examples of their work include a medical electronic database for OpenMRS in Africa or apps which are supporting working conditions in Asian factories. Currently, as a part of cooperation with Polish UNICEF on Embassy of Goodwill, SolDevelo will share its experience with others. They will inform more and more people in Poland and in the world. Their task is to show how writing code could have a real influence in saving lives. How they do this? For example, by creating electronic tools of the Open Source for doctors from developing countries. Thanks to which they can work better and more efficiently.

Nearly 9 million patients from developing countries nowadays use SolDevelo programming code from Polish programmers. Thanks to the cooperation with UNICEF as part of the Embassy of Goodwill and the promotion of Open Source solutions among the new generation of Polish IT specialists, there is a chance for greater development of positive impact solutions than in the past.

Come and visit our Fanpage on Facebook and LinkedIn. We have also posted about Google Ads here 🙂