Google Summer of Code from the Graduate’s point of view

Google Summer of Code from the Graduate’s point of view 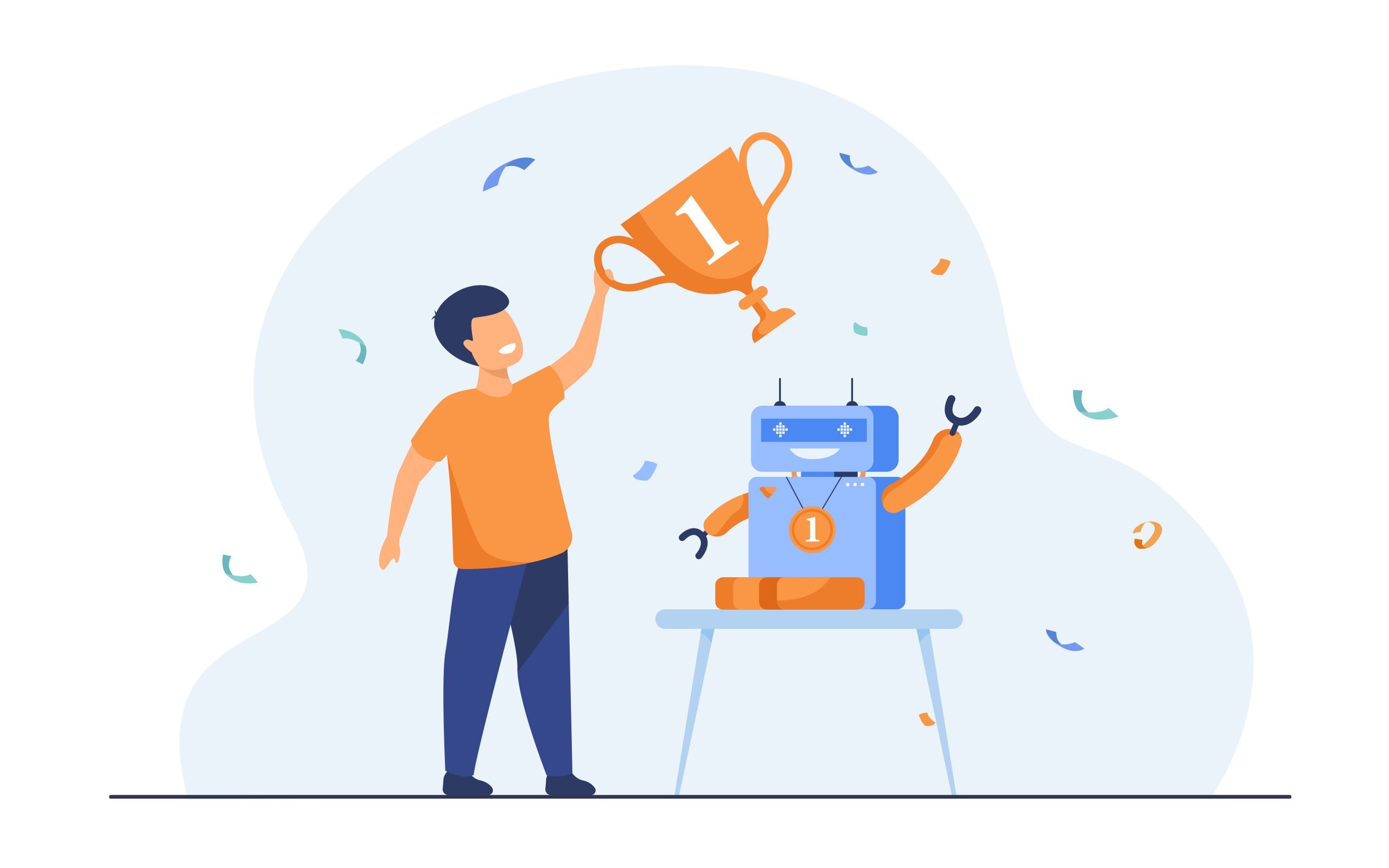 Students from Google Summer of Code have just several weeks to end their projects and announce the success. They’re writing their story and probably a career. So how it looks like from the perspective a person who ended the program? What thoughts and memories are connected with GSOC? And last but not least, is it worth spending a few weeks on coding in open-source organization?

Where did you hear about Google Summer of Code? The program still isn’t as much popular as it is in Africa or Asia so how did it happen that you registered for GSOC program?

It was in Berlin that I learned about GSoC from one of the lecturers. I applied very late in the process (two weeks or so before the deadline), but I was able to prove my skills. I chose OpenMRS as it was written in Java, which I wanted to be proficient in, and the goal of the project to support healthcare in developing countries felt right to me. As it turned out, it shaped my entire career in a way I would have never imagined.

Did you believe that you can get to the prestige program? Did your friends try also? Did you think you were maturer than them and had a clear vision for your future and career?

I had nothing to lose when applying. It was just a small investment of my time back then. I wrote a proposal in a few hours, but spent much more time sending patches to the project for different issues, which I felt would prove my skills much better.

How did it happen that after the GSOC you stayed in the OMRS for a while? What was your goal for that time?

I simply really enjoyed working on the project. The community was very vibrant with lots of open communication, which was very encouraging. There was also a strong interest in the module I wrote. From the day it was released I kept getting pinged about feature requests and issues, which I continued to address in my free time. My goal was to simply make the module as good as possible so others can rely on it. Eventually when I was at the end of my university and looking for a position I asked my mentor in OpenMRS for a recommendation letter. He said that he would rather offer me a job. I ended up accepting it instead of working on closed source for one of the big tech companies. I feel that GSOC in my CV opened some of their doors as I got invited to interviews.

Had you felt more skilled and experienced after the GSOC? What were your thoughts after the program? How do you rate that experience?

It was an amazing experience. I definitely felt much more skilled after the GSOC. The module I worked on was not trivial and pushed me very far to accomplish the goals. It is still one of the core modules that is used by most OpenMRS implementations around the world.

In retrospect, do you think that participating in the GSOC was a good idea? Maybe you should have taken another way and be now in a different place?

It was a great idea! GSoC shaped my whole career. When I was a student my goal was to work for one of the tech giants. I would have never imagined I could earn a living working on open source and writing code, which improves the lives of others.

Were your bosses impressed with your contribution into OpenMRS and GSOC?

Yes, as I mentioned before they were so impressed that they hired me. Working on any open source project gives a unique opportunity to show your skills to any future boss as everything you do is public. It makes your way to job interviews and at times interviews may feel just like a formality. It happened to me when after 8 years with OpenMRS I decided to move on and got hired by Red Hat.

In the previous article with Rafał we talked about how to achieve a success in an open-source organization. If you want to know what is the receipt for the success and how to achieve that, you have to read it:

I’m interested in marketing. Especially in Ads and in creative tasks. I love trying new things, maybe because I’m so curious. In my articles, I want to show you how I see things and why it interested me so much. So have a nice reading 🙂

How to apply to Google Summer of Code?