How to start an IT career? With open source! 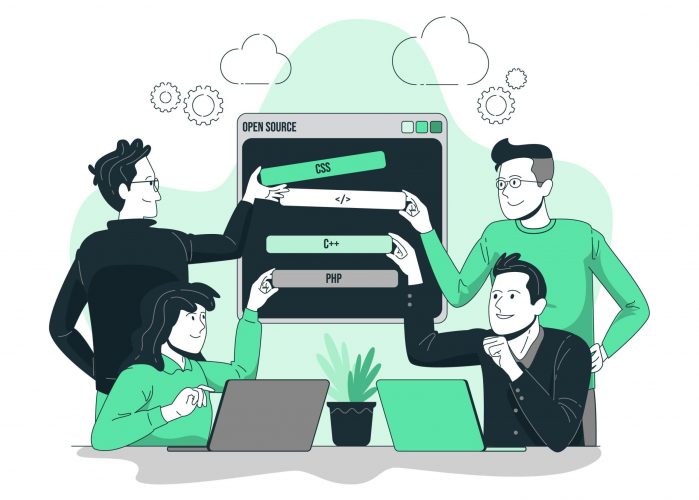 Let’s be honest: in today’s professional world, it is often more important what skills you have than what degrees you have obtained. Especially in the community of developers, where university education often does not keep up with advancements in technology. That is why when you want to start a career in IT and you are determined to become successful, you should start thinking of contributing to open source projects.

What is open source?

It refers to source code that is developed and maintained collaboratively by a community of its users. It is available to the public to inspect, modify, and enhance. Open source is often associated with non-profit organisations that use it as a tool for a charitable purpose. Why should you think of it as your path to success in the IT world? Because it is a great chance to prove what you are able to do, and not what degree you have obtained. And in general, it can simply be a great life-changing experience.

This is exactly what happened to Rafał Korytkowski, currently a senior engineer at Red Hat, who started his career as an ambitious teenager and finally got his dream job in the IT world.  His story is a great example of how far your dreams and ambitions may lead you if you are determined and choose the right path. In his case, the right path meant the Google Summer of Code (GSoC), an international annual program in which Google awards scholarships to students who successfully complete an open-source coding project during the summer.

Rafał knew precisely from around the age of 10 that he would be a programmer. In fact, he is a great example of a self-made man. When he got his first computer at the age of 12, he truly submerged himself in the IT world. He wrote his first lines of code in C++, followed by learning HTML, JS and PHP to create web pages. After advancing his English in high school, he accessed tons of valuable programming knowledge, which was not commonly available in the Polish language version back then. Naturally, he followed with university studies in the IT field. However, he openly admits that university years were a bit of a disappointment due to the lack of practical skills they brought. But Rafał did not give up – he coded a lot in his free time, attended different IT conferences and joined a team of students who worked on an ERP platform for the university. He believed that practice meant much more than theory  – and he was right!

The reality of software developers’ jobs

In today’s professional world, the demand for developers is constantly high – and the supply is high as well. However, it is difficult to find candidates who do not only have knowledge and certificates, but also practical skills that enable them to handle the scale, diversity and speed at which teams operate – in both big companies and growing startups. That is why what counts the most is not the university education, but technical expertise. In fact, it would be best if candidates demonstrated competence by having experience in completing projects that are similar to what the hiring company is looking for. In such a case, their skills could be more easily evaluated, and they would be naturally preferred to candidates with no experience working in the same field.

Having open-source projects on your resume may be a great way to land a dream software developer job. Why? Because open source experience brings added value in itself: it teaches beginner developers to work on an idea, implement it using a programming language, pick out bugs and document the code. And last but least (probably even the most important!), it teaches them how to collaborate with a team. And the importance of teamwork in software development is not to be underestimated. Software developers have to effectively share high-level skills to complete a project on time and within budget. It’s as simple as that!

Why contribute to open source?

For people from outside of the IT industry, the concept of contributing to a software project without being compensated or rewarded for your work is difficult to understand. Because, let’s face it, ‘working for free’ is what many people associate open source with. As such, it is rarely perceived as a professional challenge that may bring any real level of satisfaction. However, the feelings of those who went into such projects are totally different.

According to Rafał, taking part in Google Summer of Code was an amazing experience. When he registered for it, he chose OpenMRS as his mentoring organization. Coding for OpenMRS not only gave him the chance to become proficient in Java but was also a great way to support healthcare in low-income countries. He felt much more skilled afterwards, as the module he worked on during the project pushed him very far to accomplish the goals. In fact, it is still one of the core modules that is used by most OpenMRS implementations around the world!

Surely, contributing to the open-source project offered Rafał many advantages – the ones that can open doors to new opportunities that extend well beyond any commercial aspiration. He admits that being part of OpenMRS gave him a unique chance to learn from great leaders and programmers. People who are involved in open-source organizations are generally very keen on sharing their knowledge. It’s like it is in their veins to be open about what they are doing. And it’s great news for all young people registering for open-source projects – they have an opportunity to gain knowledge that may shape their entire career in a way they would have never imagined.

How did open-source change Rafał’s professional life? After having successfully completed his GSoC project, he was offered a job at OpenMRS. He willingly accepted it and for 8 years, he earned for a living by writing code that seriously improved the lives of others. What is more, it also improved the way he was perceived as a professional. It is true that working on any open-source project gives you a unique opportunity to show your skills to any future boss – simply because everything you do is public. As a result, it makes your way to job interviews which, at times, feel just like a formality. It is what happened to Rafał when after 8 years with OpenMRS he decided to move on and got hired by Red Hat.

Engaging in open-source projects has surely one advantage that beats them all – it is an invaluable opportunity to help in solving real-world problems and contributing to the common good. But apart from that, for every beginner developer, it is also a great way to boost their coding skills and expose themselves to new programming languages, SDKs, libraries and so on. It enables them to make connections with people around the world and expand their personal networks, which, in turn, results in potential career and professional growth.

Where to get started?

Are you interested in contributing to an open-source project? See how you can get involved with OpenMRS here: https://openmrs.org/get-involved/

To find out more about OpenMRS you can look here. For more articles on Google Summer of Code we invite you here. 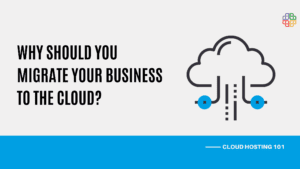 Cloud hosting 101: Why should you migrate your business to the cloud?

The future of hosting is up in the clouds. According to Gartner Forecasts, by the end of 2023 it is expected to reach nearly $600 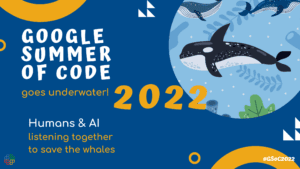 Welcome back, coders! How are you doing? Is this year’s Google Summer of Code as exciting for you, as it is for us? If not,