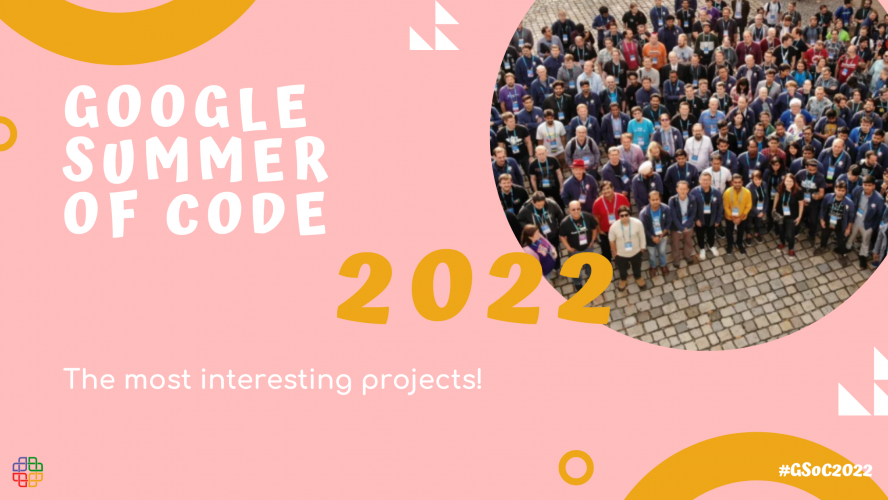 Google Summer of Code 2022 will soon enter into the most important and exciting phase – coding! Organizations, contributors and projects have been already announced. Until June 12 the community bonding period lasts. While waiting for the beginning of coding, it is a perfect time to take a look at some of the most interesting projects that will be realized in this edition of Google Summer of Code.

This year GSoC will gather 1,225 developers that will take part in 1,212 projects mentored by 198 organizations. Let’s see some examples of what we can anticipate from their shared efforts!

DJ your way through coding

Mixxx is a free open-source DJ software for Windows, macOS, and Linux. It provides DJs with tools that allow them to pursue creative digital music projects. And now they want to improve their program even further by collaborating with GSoC contributors!

The project: Every DJ sometimes runs out of ideas on what to play next. This project comes with a solution – a Track Suggestion Feature. The program will be providing its users with track propositions, so that they do not have to worry about a temporary lack of inspiration. It will help DJs find their muse again!

Bringing people together to write code and save lives

OpenMRS is an open-source EMR (Electronic Medical Record) system. It allows clinicians to collect and store patients’ medical records in a digital form. OpenMRS is a great help in improving healthcare systems around the world, especially in underserved areas. Learn more about OpenMRS here.

The Project: For an open-source software to work properly and develop as effectively as possible, it needs to be accessible and comfortable to use for the community members. But the current user interface of the form builder has various unexpected bugs and user experience issues. This project aims at redoing the User Interface of Form Builder using React JS.

Best way to learn coding is by having fun with it!

Catrobat is a nonprofit project that aims at making coding a fun and interesting thing to learn. It creates mobile apps for young people, to assist them in the process of acquiring and improving their coding skills. Catrobat wants to support especially girls, and teens from underserved areas, and give them free, accessible opportunities to pursue their interests.

The project: It is dedicated to creating a demo of a retro style, pixel art, storytelling game called “Indigo Night”. The game will be showcasing the immense abilities of Pocket Code for designing games. It will prove that you can induce interactive puzzles and mind-boggling features with simple blocks of code.

The project: String solving is an important feature of symbolic execution for successful security and correctness analysis. In Java Symbolic Pathfinder (SPF), a widely used Java symbolic executor, existing string solving integration lacks support for many string functions, including some frequently used ones. In this project the SPF string solving is expected to be improved. The deliverable of this project is a SPF branch with most string functions supported, together with documentation and unit tests for newly supported functions.

The long and winding road of code

Organic Maps is an open-source mobile application made for travelers, tourists, hikers, and cyclists around the world. It offers free offline maps, with cycling routes, hiking trails, and walking paths that can be easily navigated.

The project: Currently, the built-in planner can only provide one route variant for each route search of a specific way of travel. The routes provided might be optimal in many conditions, but it cannot satisfy the requirements from all users. The goal of this project is to modify the current planner so that it is more flexible.

ScummVM is a very special initiative dedicated to vintage games’ fans. It is a program that rewrites games’ executables so they can be run in modern systems that these games were not designed for. It helps to keep old games alive and accessible, despite the ever-changing technological landscape.

The project: One of this year’s GSoC projects involves a game titled “The Immortal”. It was released in 1990 and is a mix of RPG, action and puzzles. The project of enlivening this game was started in 2018 by a GSoC contributor, and will be continued this year! The expected result is “The Immortal” being completable in ScummVM.

The art of coding

Inkscape is a free, open-source designing tool for artists. It allows users to create projects in professional-grade design format, ready for publication. This flexible tool can be used to design logos, web graphics, cartoons, and more.

The project: This project aims to simplify the selection and customization of fonts under the Text and Font dialog, reduce the time consumed while selecting the fonts, and make this dialog more user-friendly. It includes the addition of the favorite font functionality, recently used fonts, on-canvas live preview of fonts, and listing the fonts used in the document under the Text and Font dialog.

Prepare for the coding summer adventure!

The above projects are just a few examples of over a thousand great initiatives that will come to life this summer. The variety of projects is truly inspiring and makes us even more excited.

Code is the power and the language of modern solutions. It can bring us growth, it can be a source of entertainment, but it can also save people’s lives. Thanks to events such as Google Summer of Code and to its participants, all of the above can be achieved.

The actual coding begins on June 13 and will last until September (for standard coding period) and November (for projects with extended deadlines). Keep your eye on the timeline, and…

…good luck to all of the participants! We can not wait to see the results of your work. 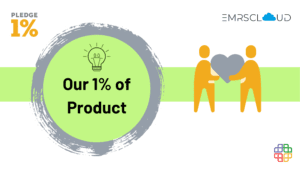 In order to share and celebrate the great potential of the Pledge 1% initiative, for the past couple of weeks we have been writing articles 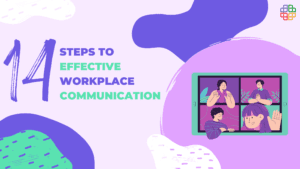 Communication is essential in every aspect of social life. We communicate with each other on a daily basis, both in private and public relationships. The