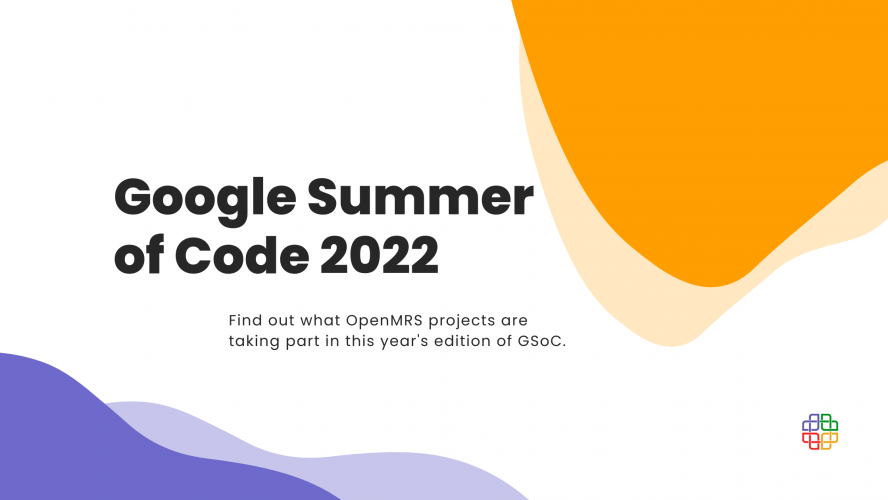 To all coding enthusiasts out there: here comes the Google Summer of Code update! In March we introduced project ideas that OpenMRS had put forward for the future contributors (check out here). Now came the time to refresh our information and see how these ideas have progressed!

We have described the new rules before, but it is very important for everyone to know about them, so here is a quick reminder:

For more detailed information on the new changes, we recommend reading this article: New Rules in Google Summer of Code 2022.

Moving through the timeline, we have already passed the period of contributor application that has ended on April 19th. The nearest important dates on the timeline are:

There is still some time left until the contributors and projects will be officially announced. Let’s use this time to update the project ideas that are currently proposed by OpenMRS!

Non-tech users can set up a 3.x EMR in a friendly, no-code UI, similar to designing a website. Empowers local team members to set up and config their EMR themselves.

OpenMRS has a ton of designs for 3.x that show how the frontend UX should change based on screen size or device (e.g. large desktop, small laptop, or tablet). Much of this responsiveness still needs to be implemented consistently throughout the application.

In addition to supporting all current functionality, OpenMRS would also like to be able to save a search history (UI there in legacy but never implemented). This project’s goal is to add ability to update an existing cohort based on a scheduled run of a search history.

Current tests are less reliable because they are not very stable. Sometimes they pass, but there is still a chance that they will fail. Also, tests suddenly start to fail when there are new changes in the implementation. We need to look into ways to improve the reliability of tests.

The OCL Module is the last remaining OMOD that depends on the (effectively deprecated) OWA Module. The idea is to remove the OWA Module from our 3.x RefApp distro. This operation is currently prevented by the OCL Module.

In an effort to validate the capabilities of the OpenMRS FHIR2 Module using standard FHIR structures, there is an idea to develop the OpenMRS FHIR Implementation Guide (IG) into a testable IG that connects the contained technical specifications with the testing packages for the FHIR2 module.

This project involves cleaning up OpenMRS’ SDK and improving the developer experience.

The time is ticking. If you have applied as a contributor, now is the best time to get to know as much as possible about your organization of choice and the project that you would like to take part in. Dig deep and never stop asking questions – it is the best way to gain knowledge, experience and achieve great results.

Our tip: OpenMRS Talk is a place you really want to get familiar with. 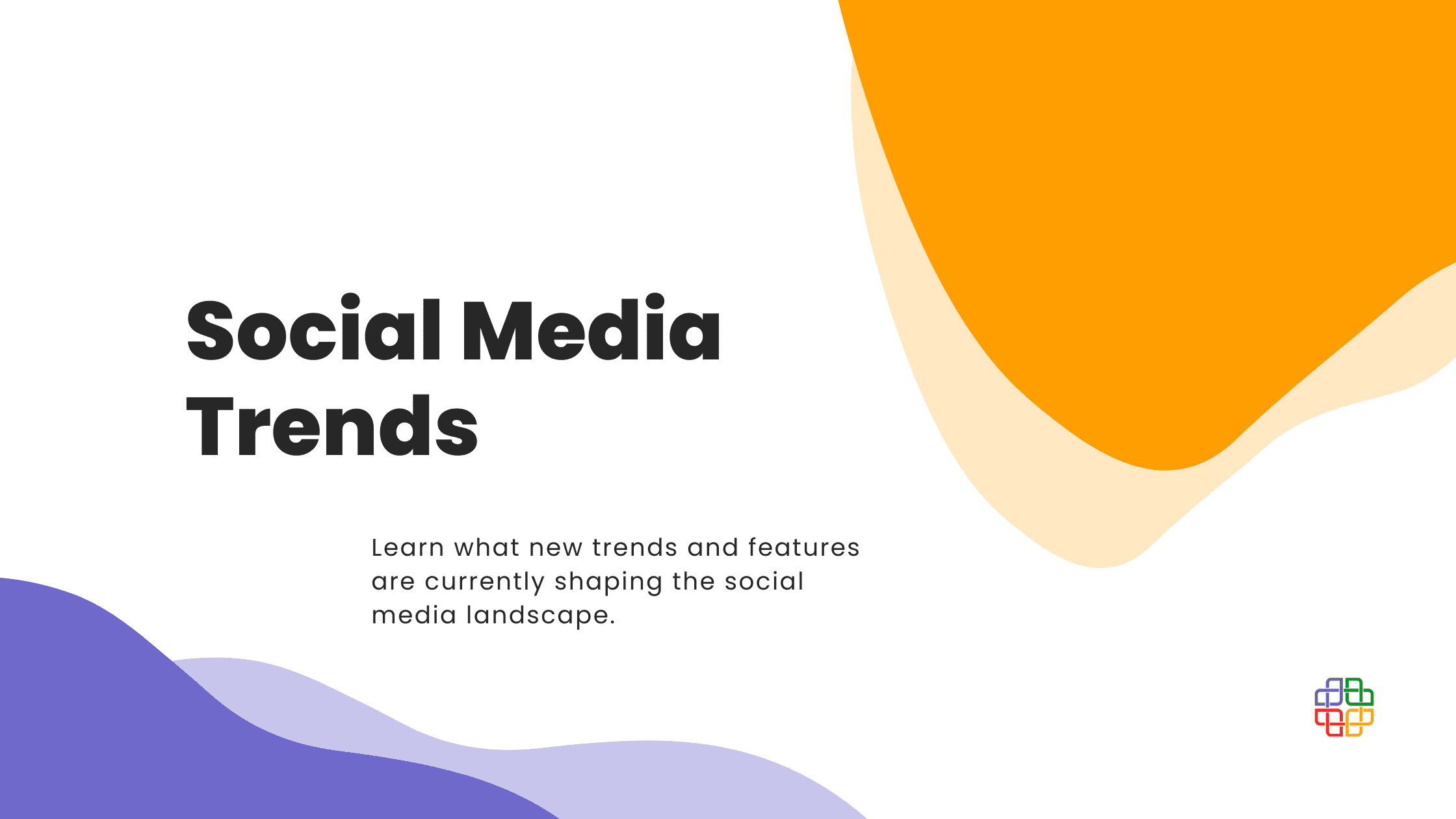 Social Media Trends: Features that will make your brand thrive