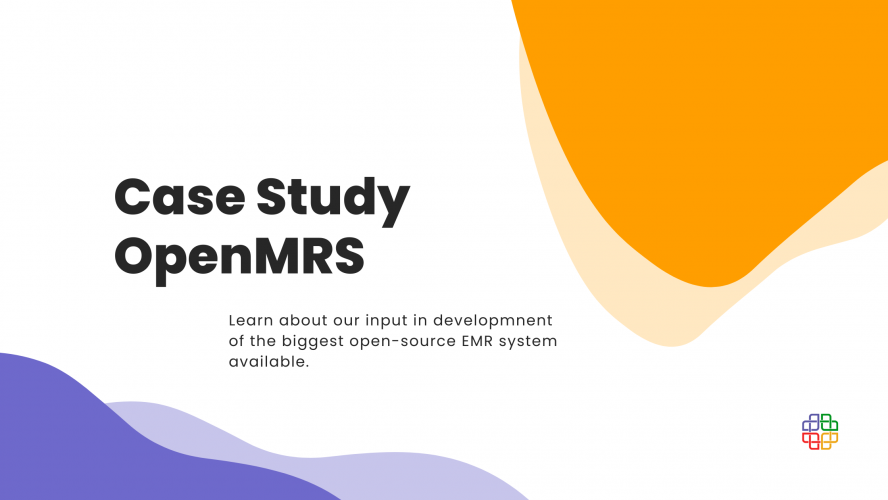 “SolDevelo has proven their ability as a dynamic software development and information technology company. OpenMRS is grateful for their involvement and commitment to the OpenMRS community.”

In developing countries people die from treatable diseases every single day. We are implementing healthcare information technology solutions to support health care providers in their work to combat these diseases. Our greatest partner in this field is OpenMRS, which helps thousands of patients in the most poor and remote regions of the world.

In this article we will share with you some insights on our work with OpenMRS.

Do you need an MRS tool?

OpenMRS is a global community that has developed an open-source electronic medical record system (EMR), made to support healthcare in low and middle-income countries. It supports both patients and doctors by providing easy access to medical records, diagnoses, prescriptions, and test results. Any healthcare system or member of the healthcare team, worldwide, can download the OpenMRS application for free and customize it according to their needs. This free software allows clinics and hospitals that use OpenMRS to provide efficient and effective medical care.

What was the challenge?

OpenMRS is a constantly growing open-source. It means that within OpenMRS’ community there are not only users, but also developers who contribute to the system, by creating new modules and new functionalities, in order to meet the needs of physicians and patients from different backgrounds around the world.

However, before the improvements made by SolDevelo, the work of OpenMRS’ developers was largely limited by several obstacles:

How did we solve it?

It was created entirely by our team. It is an example of Open Web Applications (OWA) technology for OpenMRS. They are applications (modules of OpenMRS system) written in front-end technologies, communicating with the OpenMRS server via the REST API. They facilitate adding new features to OpenMRS by software developers.

Adding new functionality to OpenMRS is now easier and faster, available for a larger number of developers.

By creating Concept Dictionary OWA (dictionary of medical terms), which stores terms describing diseases, drugs, diagnoses, tests, procedures, other questions and potential answers, including measures that are used to defining the patient’s condition, it becomes possible to manage dictionary medical terms (medical concepts) from the level of the new user interface. It allows collecting data in a simple and standardized way.

In addition, the SolDevelo team created a library of UI (User Interface) components. It can be used when creating new Open Web Apps for OpenMRS in AngularJS.

What was the result?

As a result of our efforts, OpenMRS was provided with new technologies commonly used in highly-developed countries.

The benefits of this project include:

Do you have troubles with implementing OpenMRS on your own? Or maybe you would prefer someone did it for you? If that resonates with you, we can offer our help!

Our new service – EMRSCloud – will do everything that is needed to install and configure OpenMRS, so that it is adjusted to your specific needs. We can also provide you with a server hosted in a cloud, safe and stable, to make your implementation even easier.

We believe that our mission is to use our resources to help other people. If we can achieve it by connecting healthcare providers with systems that will make their job easier and more effective, then we will continue to pursue this path and improve our service.

How To Install OpenMRS Easily? Welcome To EMRSCloud!
OpenMRS In Google Summer Of Code 2022!
OpenMRS & Jira: The Case Study Of Chao 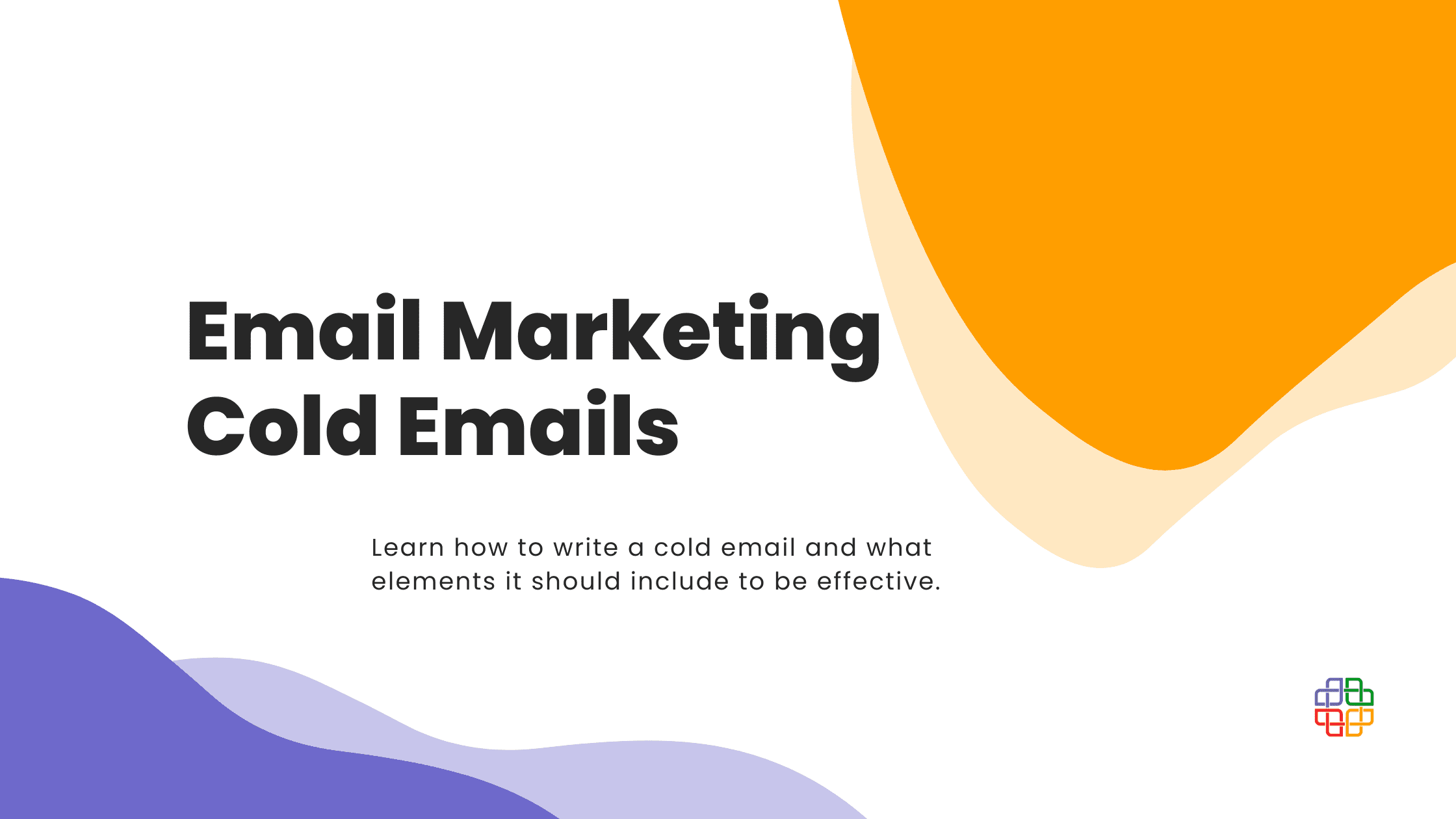